A commitment to design excellence with true market specialized expertise coupled with the highest level of service is what sets k—da apart.

k—da knows that good design adds real value.  We are passionate about the projects we work on and the people we work with.  We work with ambitious clients to solve design problems in personal and unique ways that center around the user’s experience.

Our relationship with our clients is our top priority.  This is not just because happy clients are good clients, but this relationship is the key that allows us to create unique and personable solutions to the design problems at hand.  So whether for our end clients, developer clients, renovations, or ground-up projects, we are committed to designing responsible architecture that fits person and place. 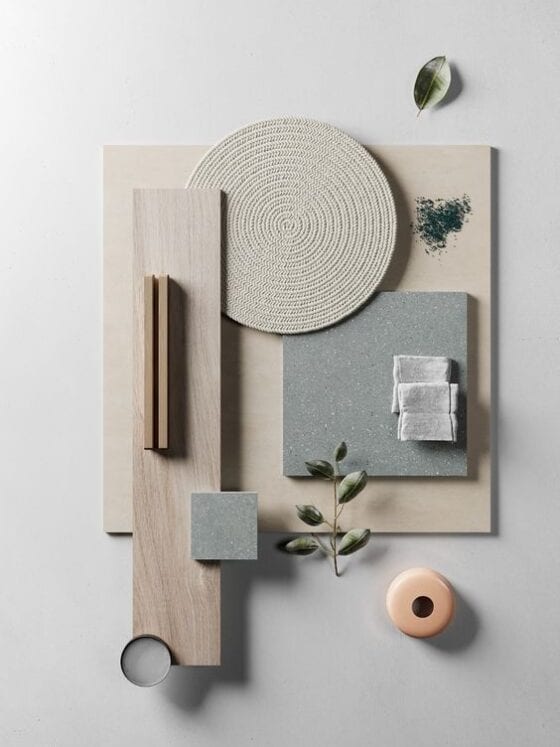 Design is an iterative process, and work hard not to fall into patterns and pre-established solutions. We understand that each project’s unique set of variables requires a bespoke design process.  We pride ourselves on being adaptable and catering our process to the needs of the project and client. 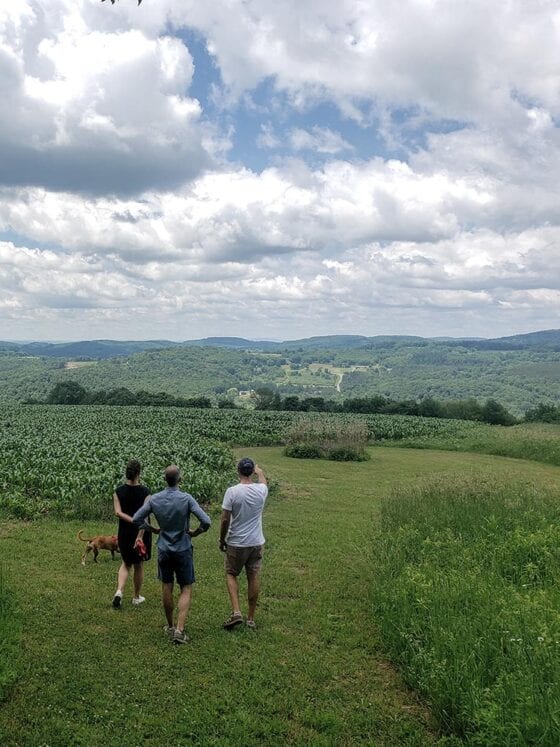 We are a boutique firm that establishes close relationships with our clients through an unparalleled level of personalized service.  We do what needs to be done to make the project everything it can be.  From conception to completion we are there. 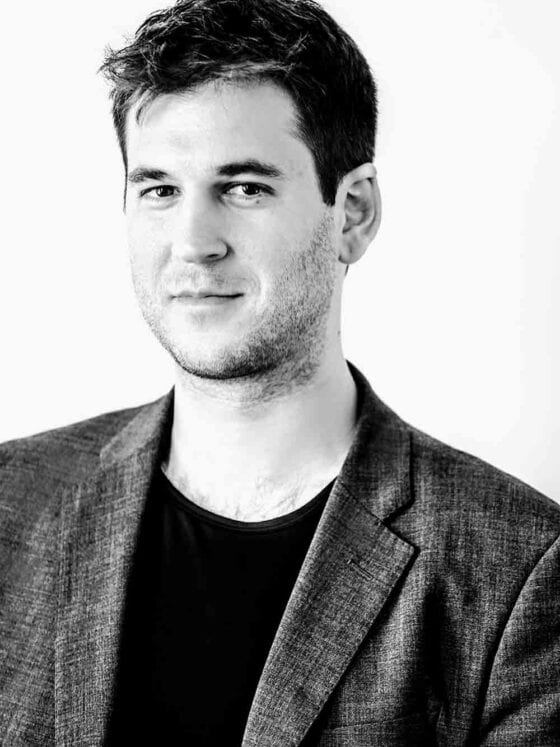 Tom Klaber originally studied to be an actor. He turned his back on the stage after taking an architecture course and becoming fascinated with the power that space had to affect people.

He was awarded the Alpha Rho Chi medal for architectural leadership and promise of professional excellence in 2010. He received his Bachelor of Arts from Hamilton College. He then studied at the University of Melbourne, and Columbia University before getting his Masters of Architecture at the Parsons School of Design, where he graduated with honors. Tom Klaber is a LEED Accredited Professional with a specialty in Building Design and Construction in 2011 and is a licensed Architect, registered in New York State. 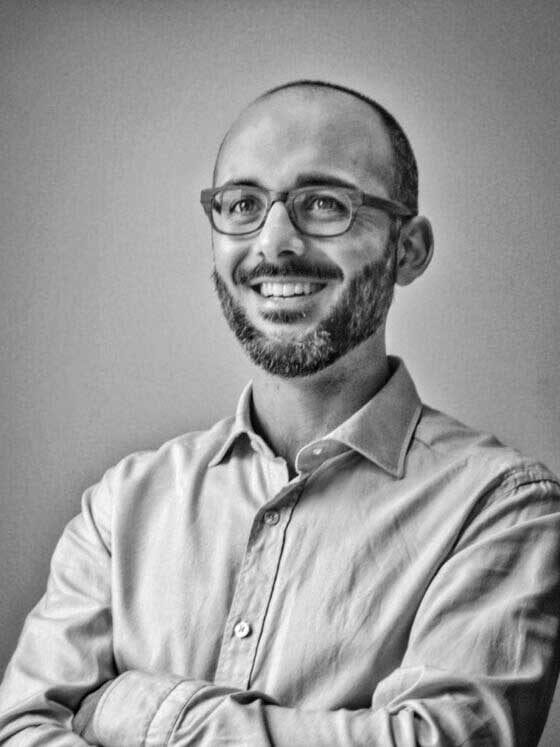 Andrea Guatta Caldini started his career at the interdisciplinary firm SsD, where he worked as a designer on multi-family residential and institutional projects.

He is a licensed architect in Italy, and became a passive house certified designer in 2017. He received his bachelor’s and master’s of architecture degrees from the Politecnico di Milano in Milan, Italy.

Login to k—da
Reset Password
Enter the username or e-mail you used in your profile. A password reset link will be sent to you by email.